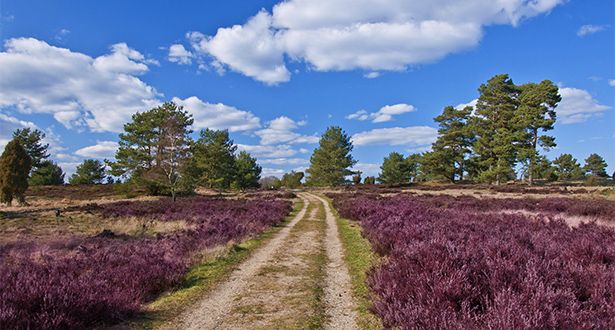 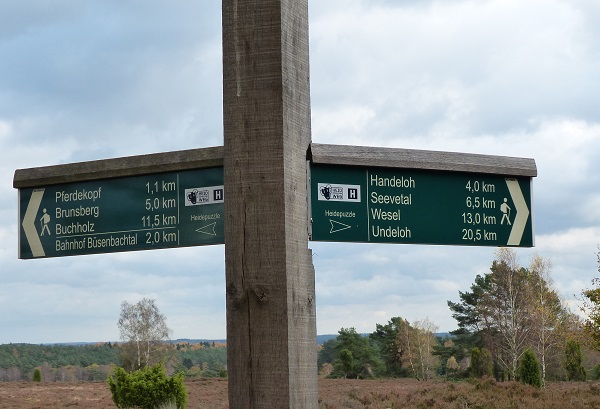 "Lüneburg Heath Nature Park" stretches over parts of the three districts of Harburg, Heidekreis and Lüneburg and includes numerous nature reserves in the region. This includes the most famous reserve around Wilseder Berg.

Nature parks are large-scale protected areas designated under the Federal Nature Conservation Act (§ 27) and are therefore regions that maintain and develop the cultural landscape, support sustainable regional development, promote landscape and nature conservation, develop environmentally compatible recreation areas, and strengthen environmental awareness. The Nature Park is also a part of Lüneburg Heath tourist destination, which actually extends beyond the area of the Nature Park (see below). 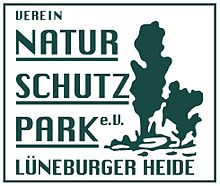 Structurally the Association is divided into a foundation with a non-profit association and a limited company (GmbH). The Managing Director is Mr. Mathias Zimmermann, the Chairman is Mr. Wilfried Holtmann.

With its large, continuous heathland, Lüneburg Heath Nature Reserve (NCA) is the heart of the Nature Park. Under article 23 of the Federal Nature Conservation Act, nature conservation areas are protected by regulations against disturbance and change. Wildlife and landscape are subject to particular protection. 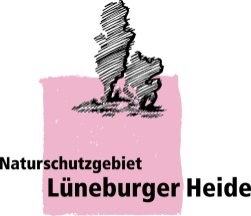 In 1956 Lüneburg Heath Nature Reserve was created from the entire area Lüneburg Heath Nature Park. This was one of the first nature parks in Germany and is enshrined as a large-scale protected area in the Federal Nature Conservation Act. From 1956 to 2006, the VNP was responsible for the Nature Park; it was expanded and registered as an independent association.

Last but not least, Lüneburg Heath is an important area for tourism. Visitors from all over the world have always been inspired by the unique atmosphere of the flowering heather. The charm of the heath, however, extends beyond the Nature Park and it is therefore seen and managed as a "tourist destination". 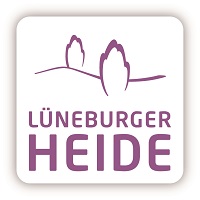 "Lüneburg Heath" a tourist destination consists of the three districts of Celle, Uelzen, Heidekreis, the towns of Celle and Lüneburg, as well as parts of the districts of Lüneburg and Harburg.

Chairman of the Board is Mr. Rainer Rempe