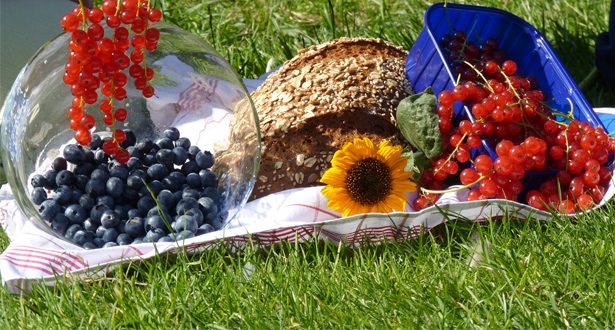 The landscape which is today called Lüneburg Heath was once a dense oak forest. But as early as 3,000 BC, man began to move sheep through the region. They were only too happy to eat the lush green oak saplings. Intensive grazing lead to the constant clearing of the forests and thus the spreading of wide open spaces, in which a plant species resistant to grazing settled – heather. A particularly resistant sheep species developed, which did well on the sandy soil and the nutrient-poor plants – the grey horned Heidschnucke.

Grazing with Heidschnucke (German grey heath) shaped not only the cultural landscape, but also the dinner table. Heidschnucke meat became the specialty of a whole region. In the heyday of the heathlands, in the middle of the 19th century, this small, robust sheep provided wool, fertilizer and meat for the region. But competition from "simpler" materials such as cotton was too great. Nowadays the main job for the Heidschnucke is landscape gardener. Without them, Lüneburger Heide would no longer radiate in the deepest purple. The romantic image of a shepherd moving through the blossoming heather with his flock will probably be connected with this landscape forever. Also the game-like meat of the Schnucke will appear in many dishes again and again, and not just because it is low-calorie.